Learn from Coaches who understand talent

We have a highly-qualified team of coaches with a track record of nurturing and developing emerging talent. Our coaches have over 25 years experience, working with some of the world’s finest young footballers.

Learn from Coaches who understand talent

A highly qualified team of coaches with a track record of nurturing and developing emerging talent. Coaching experience over 25 years, working with some of the world’s finest young footballers.

Offering a full traditional education alongside a footballing programme allows our students to develop and train on a technical level whilst exposing them to professional club environments and academy scouts.

Offering a full traditional education alongside a footballing programme allows our students to develop and train on a technical level whilst exposing them to professional club environments and academy scouts. 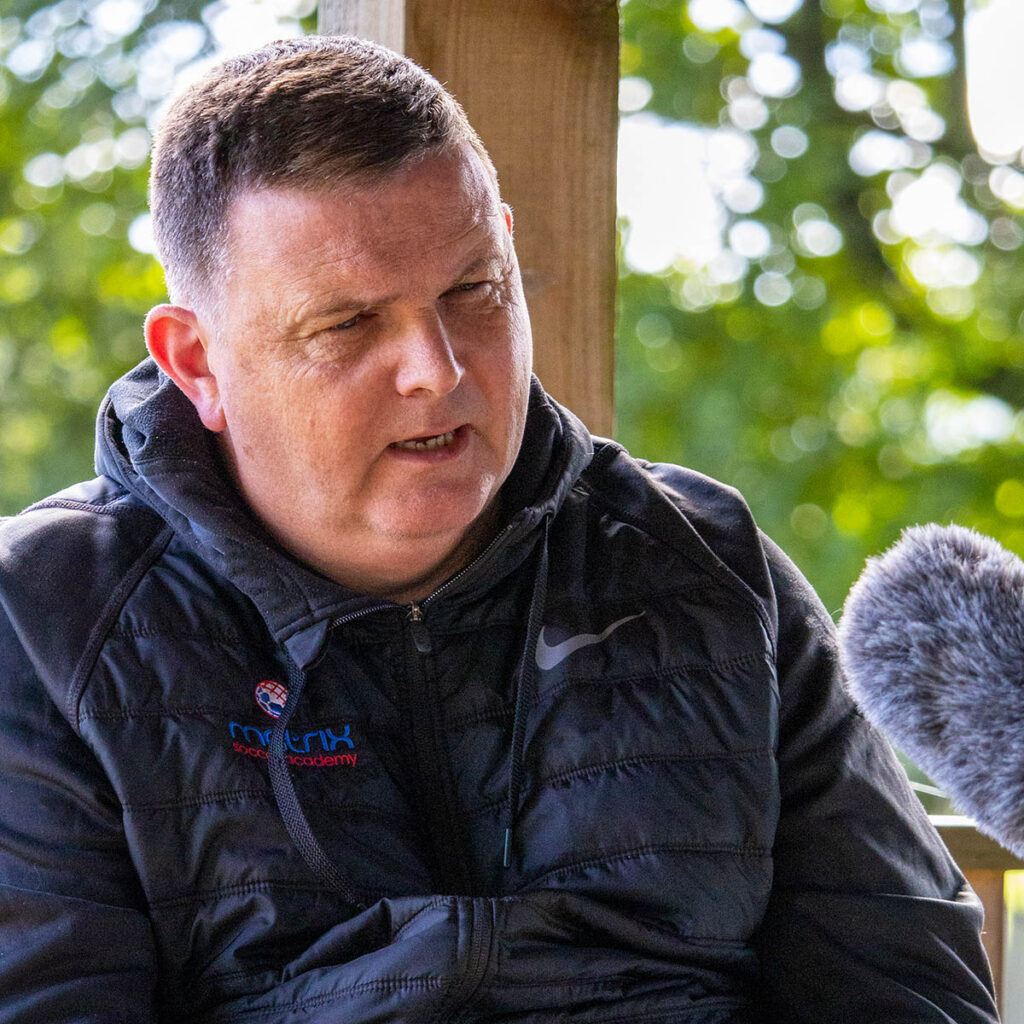 Charlie has worked with some of the finest young footballers during his 25 years in coaching. He has forged a world-class reputation within coaching circles, due to his record of signing young players to Category 1 Academies.

A high number of these players have gone on to sign professionally for clubs such as Manchester United, Blackburn Rovers, Preston North End, Liverpool, Everton, Burton Albion, Villarreal in La Liga, along with Real Salt Lake and New England Revolution in the MLS. Additionally, some players have been selected to represent their national teams such as England, Scotland and Kenya.

Previously, Charlie also gained his international honours by accepting the invitation to join the Scottish FA setup by way of becoming a development coach for the Scottish FA Regional Centre, again held at Moorland’s training facilities. The latter being the only one of its type outside of Scotland. Charlie has earned plaudits on both sides of the Atlantic, as well as from the powers that be at UEFA and European giants Ajax of Amsterdam.

CHARLIE IS ONE OF THE MOST PROGRESSIVE, FORWARD THINKING COACHES I HAVE SEEN. 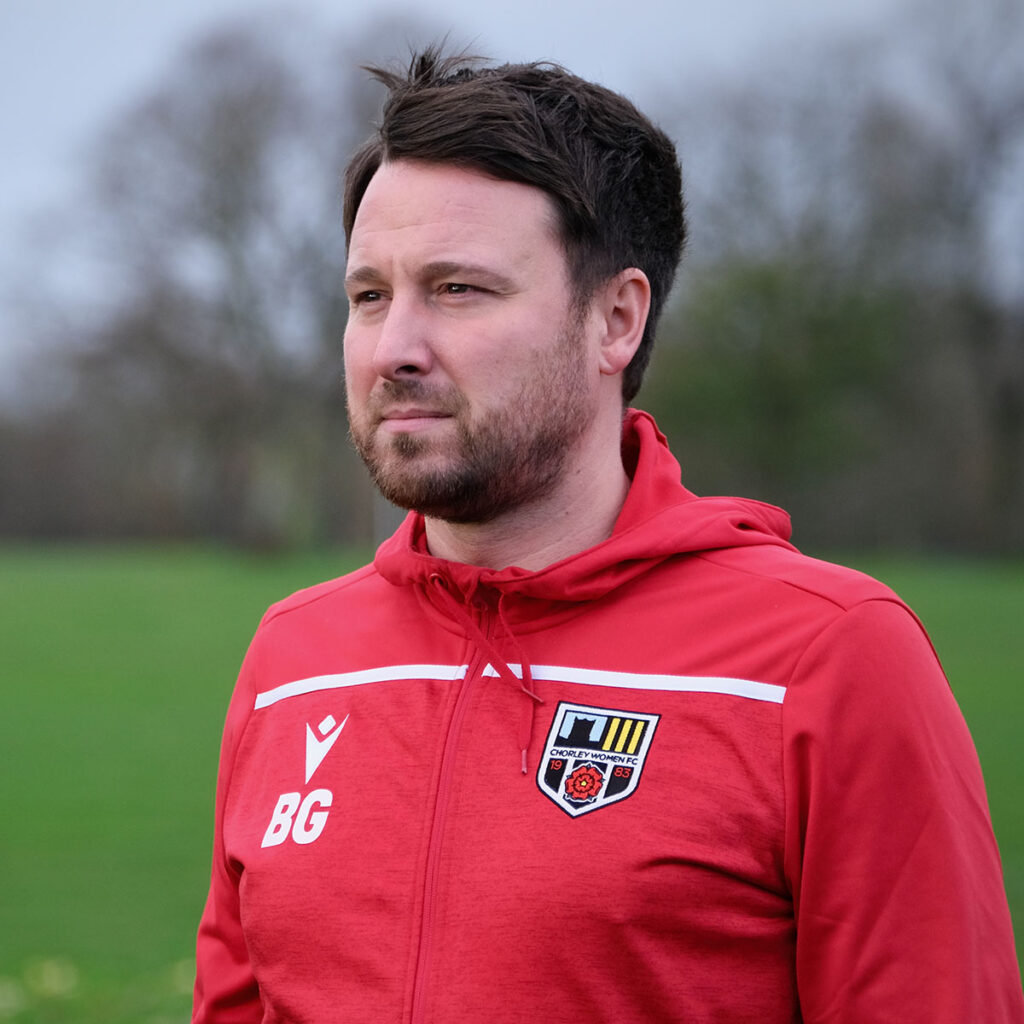 Ben has worked within the sports industry for over 11 years holding a variety of positions from club management to coaching and personal training. Spending the past 4 years sharing his experiences as a lecturer on degree programmes. Ben is a highly qualified sports tutor with qualifications spanning a BSc in Sports Coaching & Performance, a PGCE in Post Compulsory Education and coaching include UEFA B, FA Youth Award, FA Coaching Goalkeepers L2, FA Coaching Futsal Level 2 amongst others.

Ben has experience coaching boys and girls of all age groups including pre-school, having coached footballers with disabilities including being a goalkeeper coach on the FA’s regional emerging talent programme for players that are deaf or have cerebral palsy. Ben also has a passion for management, previously managing both men’s and women’s teams, he currently manages Chorley Women in the FA Women’s National League (4th Tier).

Connections across
the football landscape

Whether the goal is to become the next footballing superstar or to develop in a role behind the scenes in sport. Our academy connections provide logical commercial and professional routes into employment.