A career in the professional game

Many of our students succeed in reaching their dream of a professional playing career, with our graduates representing teams throughout the leagues.

Accolades for our Academy teams are impressive and numerous. Moorland Football Academy has long had a reputation for upsetting the odds in regional and national football tournaments.

Ready for a professional career when they leave the academy, below are just a few of the graduates who have hit great heights within their careers, and some which are just beginning. 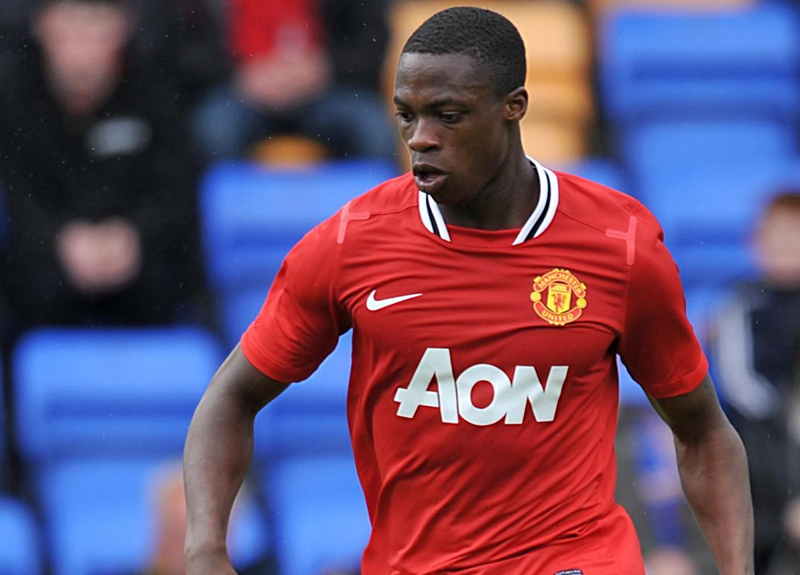 John started working with Charlie from the age of 12 whilst at Burnley FC. John then moved to Manchester United for a fee of £1 Million at the age of 15. John continued to work with Charlie up to the age of 16, when he graduated from the Moorland Football Academy. 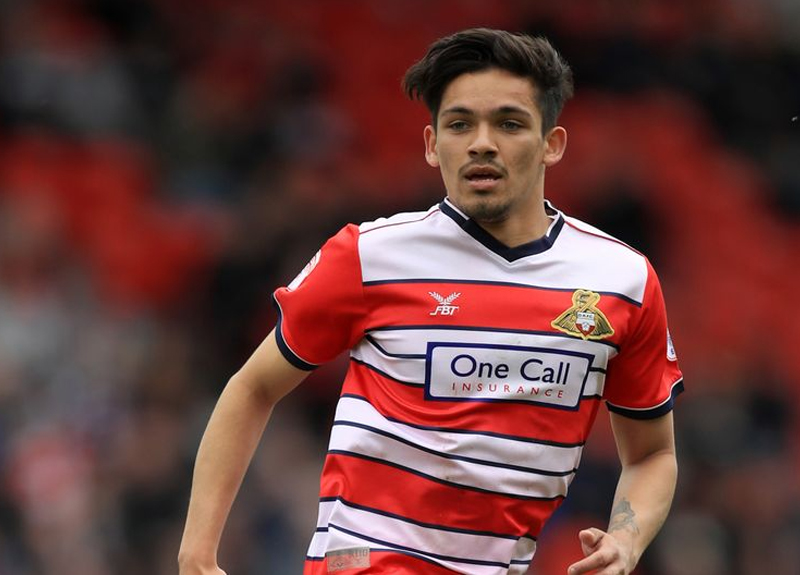 Niall worked with Matrix at Moorland School since from the age of 12, until he left Moorland in his final year of school, having completed his GCSEs and developed his skills with us. During his time at the School, Niall spent time at Real Madrid and Blackburn Rovers FC. Niall is a talented defender and a very focused individual striving for greatness! 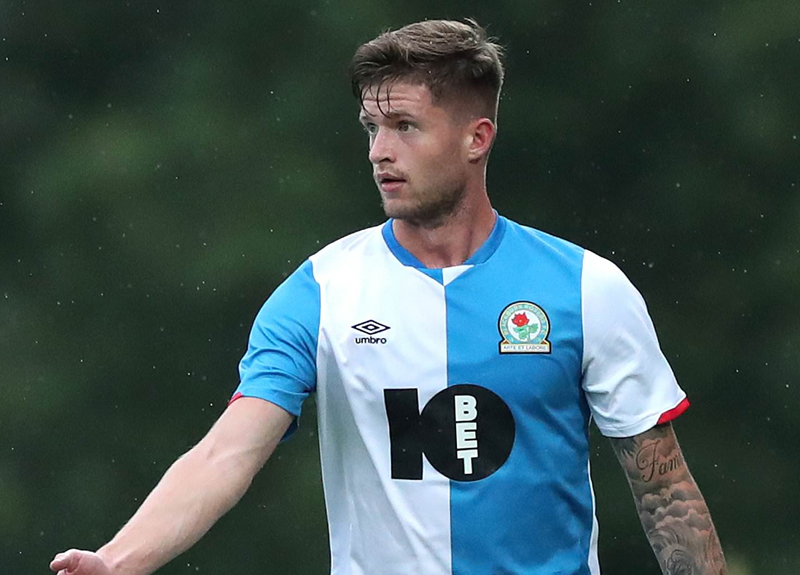 Charlie worked with Joe from the age of 4 and as he developed through the schools Football Elite Development programme. He joined Blackburn Rovers academy at a young age and combined the successful completion of the BTEC Level 3 Diploma in Sport with his football training as a Scholar. With his versatility as a defender or midfielder, and performances on the pitch, Joe was rewarded by Blackburn Rovers in the Summer of 2017 with a professional contract. He has made a huge impression on Rovers’ first team boss Tony Mowbray, via a string of impressive displays for the U23 side in the 2017-18 season culminating in the side winning the Premier League Division 2! 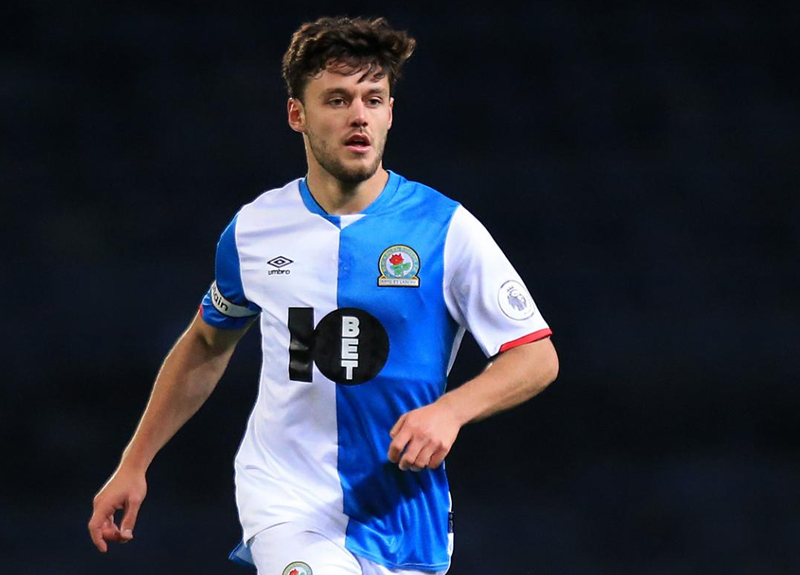 Stefan joined Moorland as a Junior in Year 3 and under the coaching of Charlie, progressed through the Football Elite Development programme as well as progressing through the ranks at Blackburn Rovers Academy. After being offer a Scholar, Stefan continued his studies, combining the successful completion of the BTEC Level 3 Diploma in Sport with his football training. As a talented and combative midfielder, Stefan was rewarded for his hard-work and commitment with his first professional contract in the Summer of 2017. Since then, he has featured regularly for the U23 side during the 2017-18 season with the side being crowned winners of Premier League Division 2. 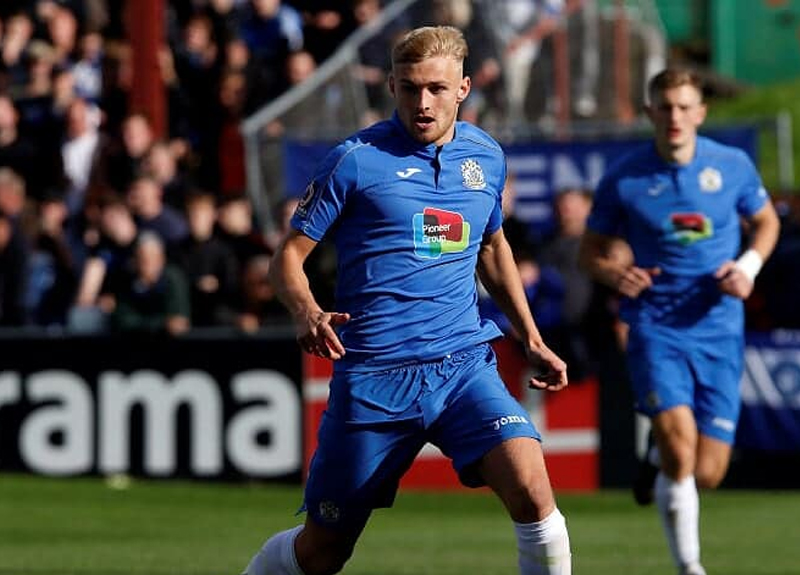 Could you be the
next football superstar?

Becoming the next big-thing in football doesn’t just take talent. It takes determination, hard work and passion for the game. Think you are ready to follow your dreams and become a football professional? The time is now.