13 May Coach Ben Gooden – Living and Breathing the Beautiful Game

Posted at 09:00h in Coaches by Media Rep

Coach Gooden joined Moorland Football Academy back in September as coach and BTEC tutor. His expansive footballing knowledge and coaching prowess has made him an invaluable member of the team here at Moorland.

In this article we will take a more in-depth look at his coaching profile and discuss his hopes for the future. 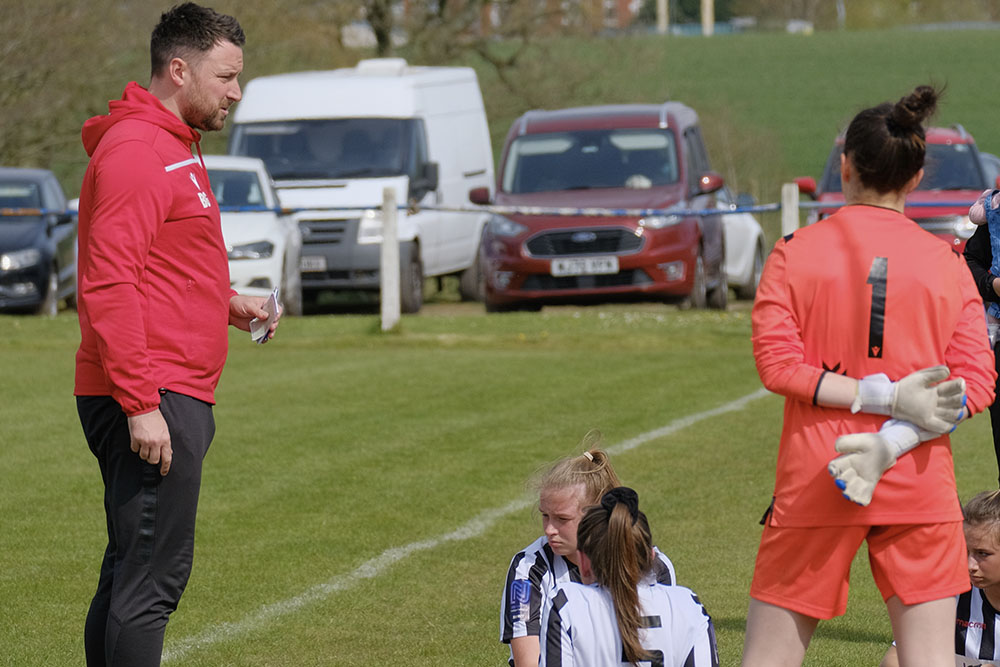 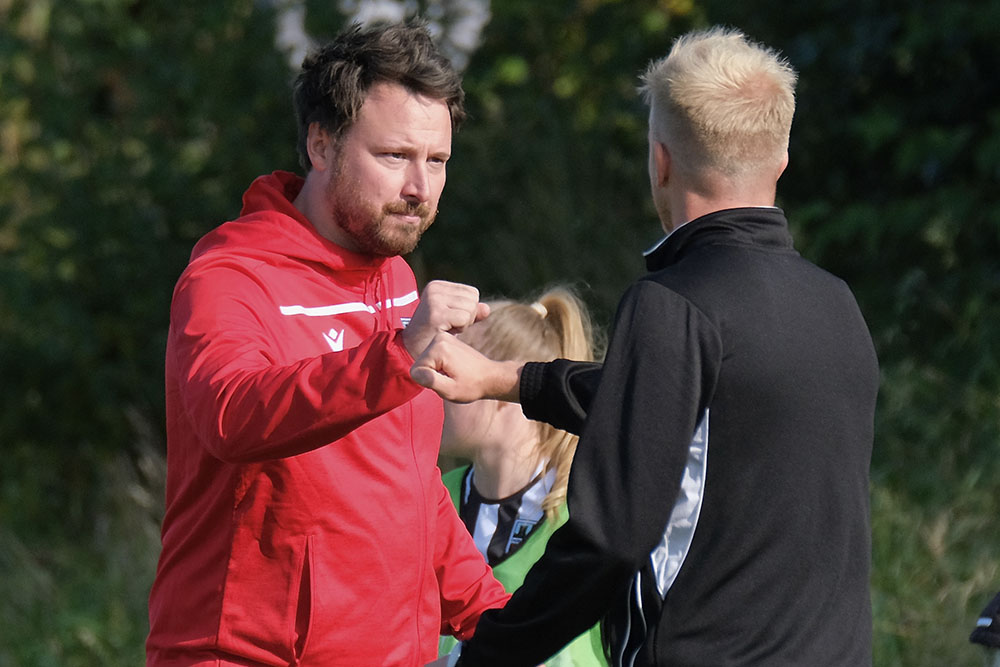 Chorley Women FC are in the FA Fourth Tier of Women’s Football. They are well known for their attitude of ‘defying the odds’ due to the size of the club, not playing in a stadium and also not being a part of a men’s professional club.

On a weekly basis Coach Gooden co-ordinates assistants, goalkeeper and fitness coaches whilst leading training twice a week, together with two games per week in season. A part of his weekly routine is to analyse the games, including clipping footage and providing game stats; this usually entails watching the game back three or four times in real time. Scouting the opposition is also a big part of the job and is based on any external footage/reports.

On the run up to Summer, Coach Gooden is massively involved in player recruitment and looking for players that would benefit the current squad.

Coach Gooden also works relentlessly in the background, to develop and implement a football philosophy. This philosophy and guidance have started to reap positive changes both in the reserve and U18’s squads. So much so, that reserves are now starting to be seen in the squad on a regular basis and U18’s players are making their first-time appearances. 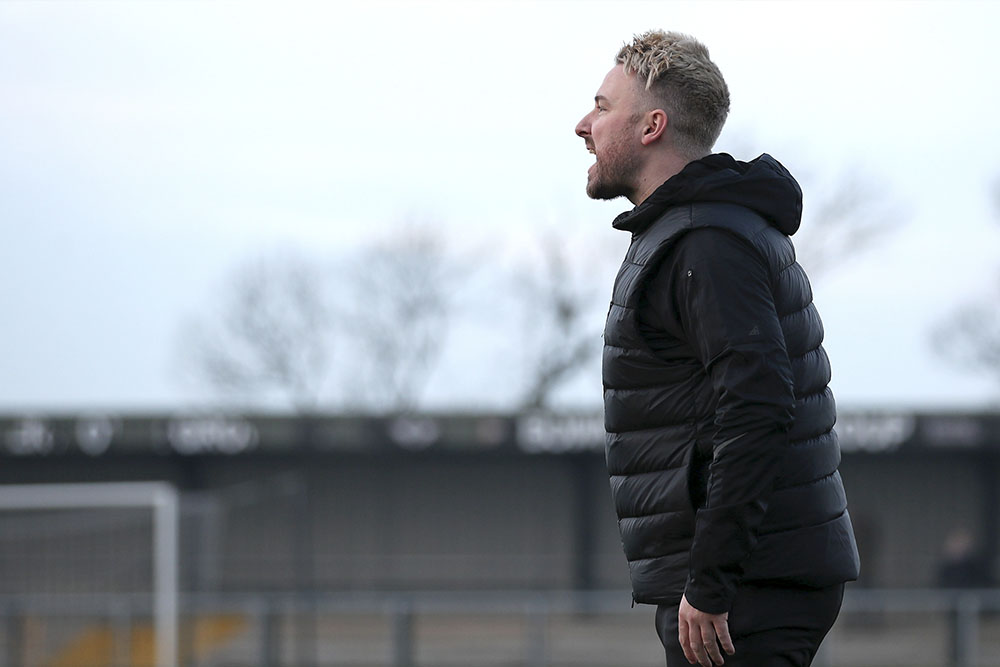 As part of his coaching repertoire, Coach Gooden is also involved with the FA Regional Emerging Talent Programme. This programme exists to give players with specific impairments the opportunity to play for England Para teams and get them on the England Para Talent Pathway.

Coach Gooden is the goalkeeper coach for the North talent days and the goalkeepers he works with have cerebral palsy and/or visual and hearing impairments. These players are trained to hone their skills and supported in their dream to play for their country.

Most of the goalkeepers Coach Gooden works with on this programme are playing in mainstream clubs and academies, as well as engaging with the England Para Talent Pathway.

When asked about his career thus far and his expectations and coaching and tuition at Moorland, Coach Gooden stated:

“I’ve had an amazing thirteen-year journey of ups and downs and the experiences I have had I try to bring in to the classroom and give the students real life scenarios as a learning tool. It is a journey that can take you in all different directions if you are open to it. To succeed in sport, and specifically football, you have to have the drive and determination to want to do and learn more than the next person. Alongside the day-to-day workload that comes with teaching, I am also actively being a practitioner away from the school and I want students to take that work-ethic with them on their own journey, whether that is playing, coaching, teaching or developing.”

Coach Gooden has a number of roles here at Moorland. These include BTEC teaching and coaching, junior school football coaching, two after school clubs and arranging all of the schools’ fixtures. This includes logistics (transport, pitches, referees, lunches etc.)

BTEC coaching occurs alongside the BTEC teaching programme. However, this year it has been impacted by Covid but from September will involve following the Football curriculum as well as specific tactical and analysis sessions for the team. Moorland competes in the ISFA, ESFA and Lancashire Cup competitions. In the next academic year Coach Gooden is looking to compete in the AoC League with the school team. 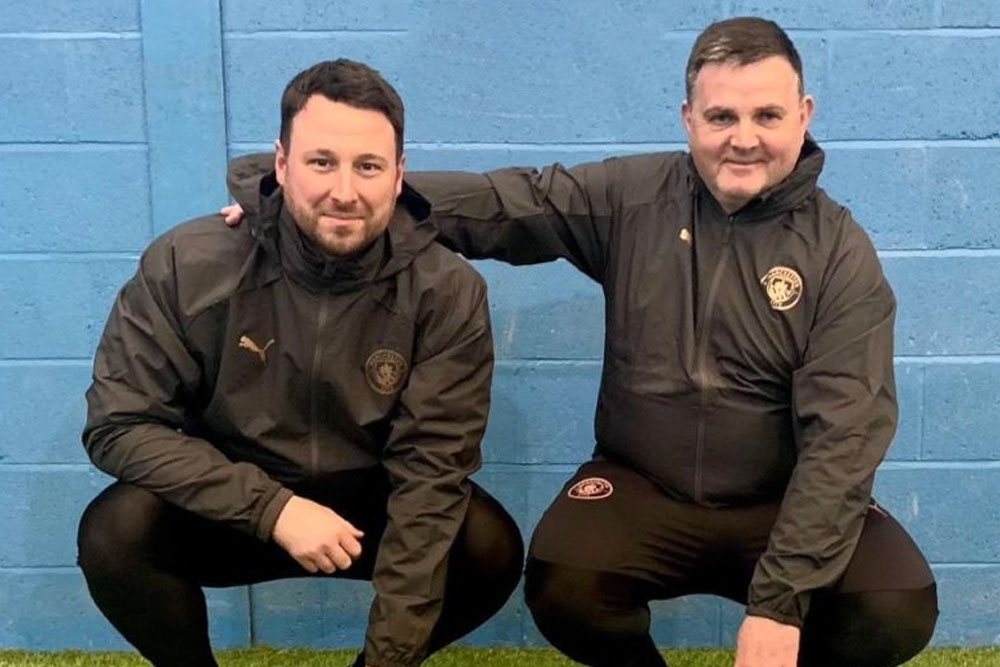 In his most recent appointment, Coach Gooden has joined Coach Jackson on the Manchester FC Talent Identification Centre Team.

Coach Gooden is new to this role and is currently learning about the club process and how the role is going to evolve. Over the last few weeks, he has been involved in coaching a number of technical and tactical practices ensuring high tempo at all times.

We look forward to hearing much more about this as he secures himself in the role.

This is the first in a series dedicated to learning more about the backgrounds and careers of both our coaches and students. Be sure to look out for our next profile where we will be looking into academy life with one of our students who also currently attends a Premier League Academy.

Latest from the Academy